I've recently finished another character for the game. He will both be a playable character in the game and also the next character we are introduced to in the comic. I'm still finalizing the space ship and a second outfit for Commander Bean and then it should be ready to go. This has been a bit of a road block for a while. Actually getting all the characters ready has been a bottle neck to further progress at least on the comic side of things. Progress has been slow and steady though.

So Zoot is pretty much done and I'm going to finish Goom next. 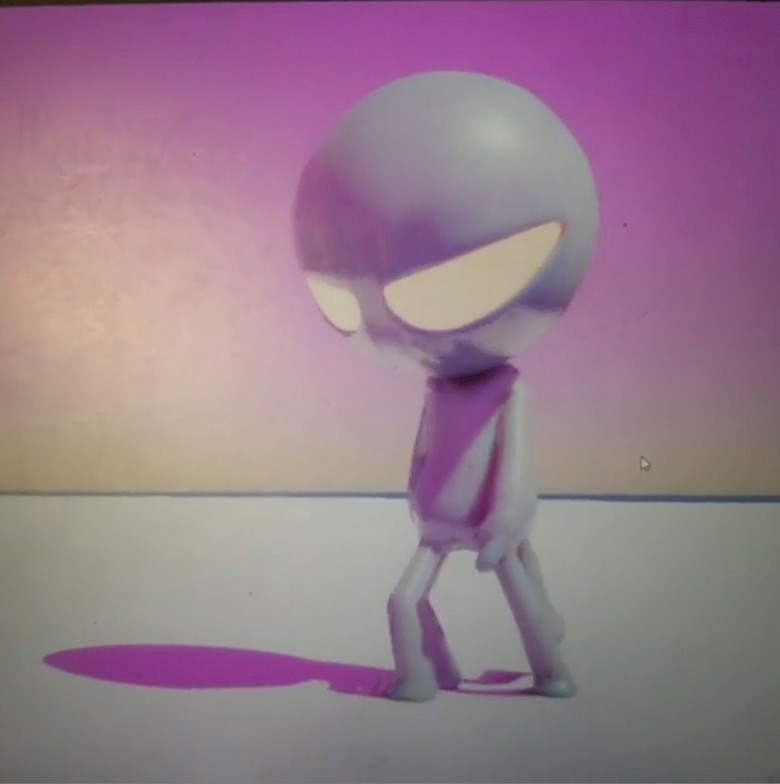 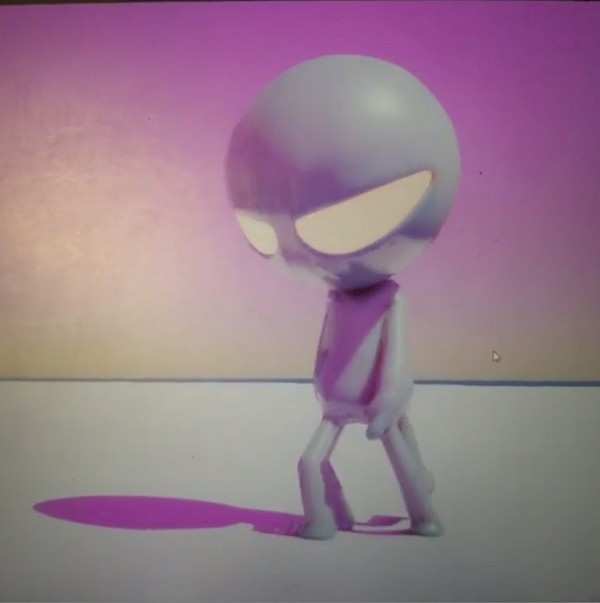